In my last blog post, I wrote about the importance of being a ‘confessional Christian’–specifically, knowing one’s own theological tradition by its heritage and history

As will become evident (if it hasn’t already), I speak from my own confessional standpoint and tradition. But I’ve always known, anticipated, and acknowledged that I would be engaging and dialoging with other Christians across confessional lines–including Catholics, Eastern Orthodox, and different Protestants of all shapes and sizes. (I’ve written elsewhere about how I have several Catholic friends and more than a few Eastern Orthodox acquaintances that I consider brothers and sisters in Christ despite our disagreements. The same goes for other Protestants). This even includes Christians that I believe depart from historic Christianity and are in serious error (for example, Oneness Pentecostals who don’t subscribe to the Trinitarian formulations but still technically believe in Jesus Christ as God incarnate); or those that just simply aren’t confessional.

As a result of engaging the greater Christian community (i.e. the Church at large), I’m sure other Christians will often find themselves at first nodding their heads in agreement one moment, and then scratching their heads in confusion the next moment, and I’m sure it can be jarring. It’s impossible for me to expect that every Christian reader will completely jive with 100% of what I say, and I understand that. That’s simply the nature of it.

In response, I offer this excerpt that I had written to an anonymous friend of mine:

“As a ‘mere Christian’ coming from my own particular tradition, I seek to dialogue with others outside of it while boldly affirming the validity of their Christianity. It was actually our beloved literary friend C.S. Lewis that used the analogy of a big house or mansion (representing Christianity, or the Church, at large), and each room representing a different church tradition. Each room is legitimately “Christian”, because each room belongs to the larger house. However, we each do stand in a particular room. The key is, as Lewis has it, to be able to walk into other rooms and visit as well while still making yourself at home in your own room. That’s what we do in our dialogue, and there is nothing rigidly exclusive about that…. It would be silly to deny that every Christian stands in a particular room, but it is also important that we are be able to visit and walk around into other rooms, and also acknowledge that we are a greater part of a whole (the Church). I hope that helps.”

What I aim to do with for each particular post is to take turns and go back-and-forth in visiting other “rooms” while I address them, and slowly move back out to my own before I move [again] to another one…Some posts will be much more intentionally ecumenical; others will have a slightly narrower focus. Such is the result in trying to be broad in scope and reaching a wide audience.”

As it stands, I have little interest in shoving people into my particular “room” of Christianity (although I hope you do consider it; this blog is, as I’ve said before, by way of “dialogue”). But I do attempt to pay visits to other rooms, and I hope they visit mine as well. 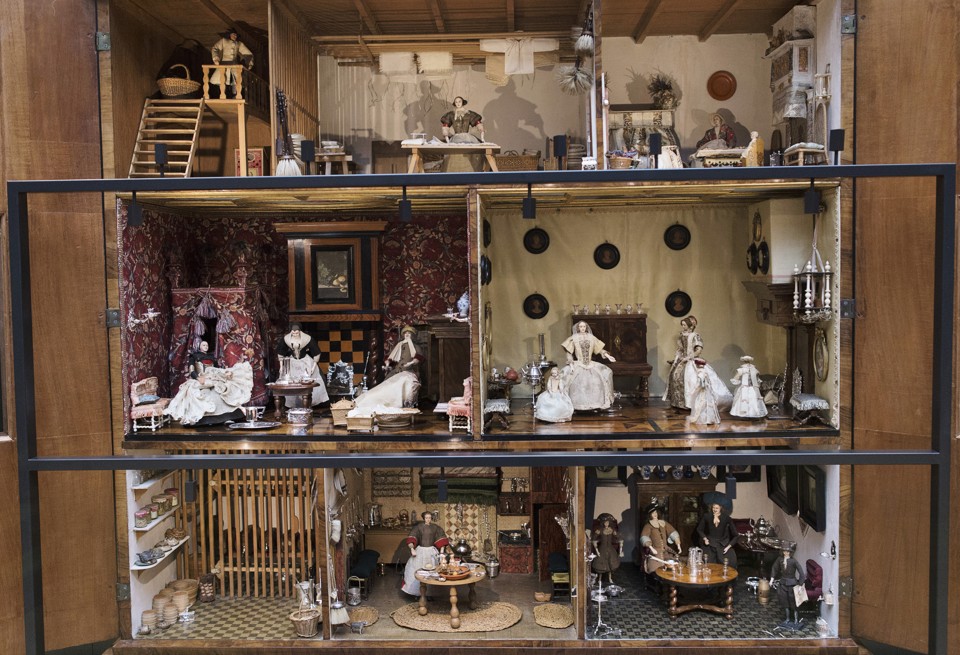